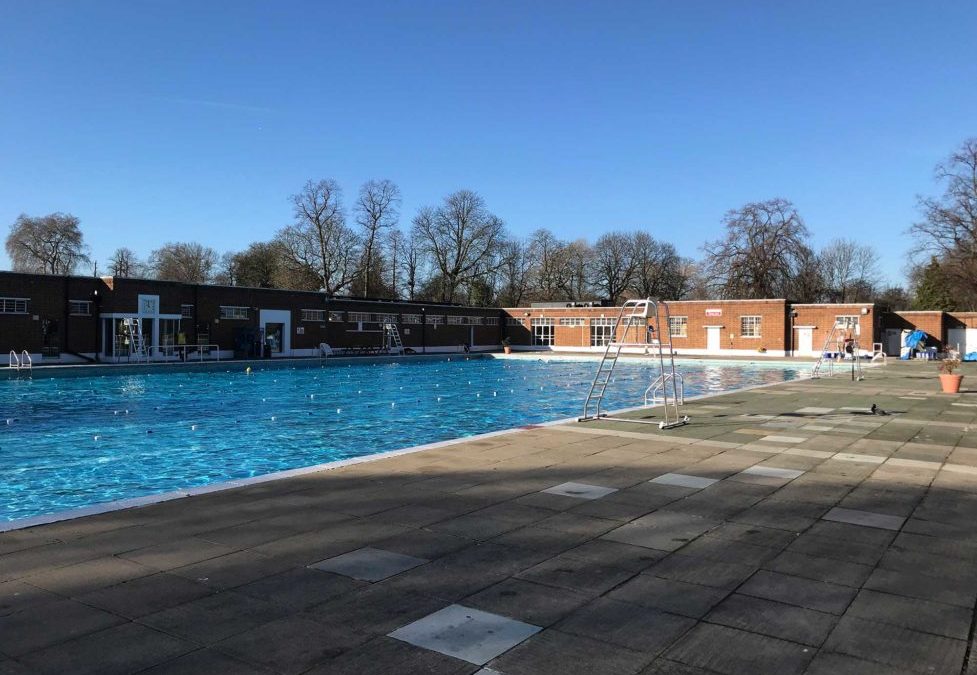 I’ve had a couple of patients tell me recently they’ve been brave enough to take a wintery dip in Brockwell Lido. I’m so impressed. I can’t say i’m ready to join ‘em yet but the benefits of cold water swimming are pretty impressive…

It supposedly can boost your immune system making you more resilient to the flu that’s doing the rounds this winter.

There’s early evidence to suggest it lifts your mood and keeps depression at bay. This is by elevating dopamine levels in your brain, amazing!

It increases your brown fat levels which boosts your metabolism.

The general guidance is to swim one length per degree it is in the water so your trip could be pretty brief in our current climes! If you want a go there is a rather wonderful lido just up the road….. 🏊 ‍♀️❄️. Or if you aren’t brave enough perhaps experiment with a 30sec cold blast in the shower. Allegedly that conveys similar benefits!